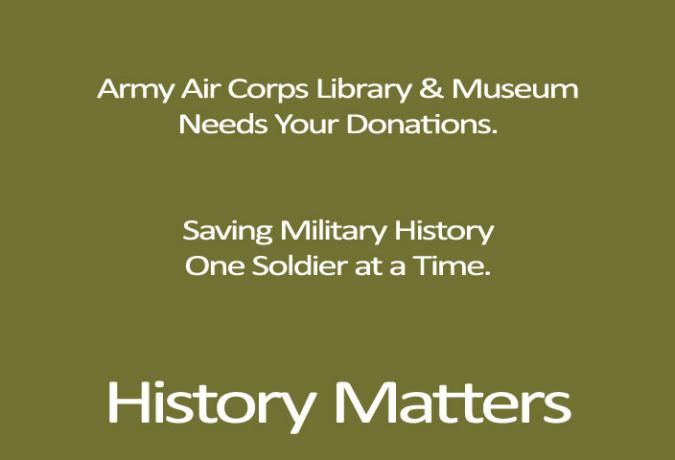 Saving Military History One Soldier At A Time

Army Air Corps Library and Museum is dedicated to the memory of all who served, nothing more or less.

We need your support and you can do this in many ways.

1. Please signup for our newsletter and get others to do so enabling us to maintain contact.
2. Please make a monetary donation.
- https://www.armyaircorpsmuseum.org/monetary-donations.cfm

The last year has been difficult for all non-profits and we are no different. Your support helps make a difference.

We thank you for your support.
Robert Coalter, Jason Weigler.
Executive Directors

Here are a few of those stories

Their dedication and devotion to country is a rich history worth preserving. Their service and sacrifices shall never be forgotten.

Welcome to the newest edition of the Army Air Corps Museum website, where we bring this history to you. View our collection, visit the honor roll, the names of men and women who have served. Research Missing in Action (MIAs). See partner projects with veterans organizations, events, equipment, uniforms, gear and much more. We are always looking for donations of artifacts as well as volunteers to help us with getting records into digital formats so that they can be displayed for the public.

We are a 501(c)(3) non-profit, your support of monetary donations are tax deductible.

The Army Air Service and the Army Air Corps captured the imagination of many a young man in the 20's and 30's with stunt flying and a wide variety of aircraft. It began the golden age of flight; dangerous probably, glamorous certainly. The love affair of men and their planes continued and the flying bug even hit women. As World War II began, many improvements that enabled aircraft to fly faster, farther and higher were built into the specifications of aircraft. The physics of human flight in a 'flying machine' were well established and understood, it was a matter of building better performing aircraft as well as ones suited to particular tasks.

Aircraft design was influenced by evolving needs, purposes and war strategies. Aircraft went through many changes from World War I through the interwar years and into World War II. For example, early aircraft was used simply as observation and artillery spotting. This gave way to the fighter plane as a defensive as well as an offensive weapon and initially against other fighters. Early in WWI it was almost as if there were two wars going on, one in the sky and one on the ground, never crossing paths. Then a whole new strategy emerged, Bombardment. This merged the sky and ground into one complete multi-dimensional battlefield. The battle lines were also altered as aircraft and strategy enabled aircraft to bomb behind the traditional front lines and hit supplies, communications and other targets.

All of these new tactics emerged in World War I and began to mature in thought and practice in the 30s. However they continued to evolve and these theories were truly tested in the 40s in World War II.

One of a number of men who played a role in the development of tactics, policy and the use of strategic bombardment prior to World War II was Kenneth N. Walker. From his time as a junior officer to Brigadier General, he was one of the pioneers of the Army Air Forces. BG Walker perished while on a bombing mission to Rabaul, January 5, 1943 making him the highest ranking officer lost in combat during WWII. Their aircraft was last seen trailing smoke, but no eyewitness viewed where it may have landed or crashed. Walker and the 10 other crew members have never been found. Read General Walker's story.

The evolution of flight continued with the advent of jet aircraft. Finally, the sound barrier was broken ushering in a new era of flight. The space program and the ability to fly higher brought new challenges. Speed, altitude and aerial refueling became the norms but stealth would be the next technological leap in aviation.

Flight technology and tactics continue to evolve and the Army Air Corps Library and Museum salutes all the persons who served in the Air Corps, Army Air Forces and the early USAF; the pioneers to the current group of airmen and women. 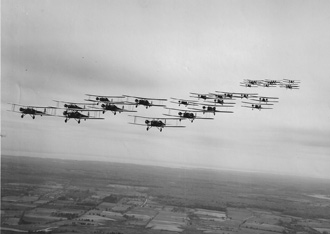 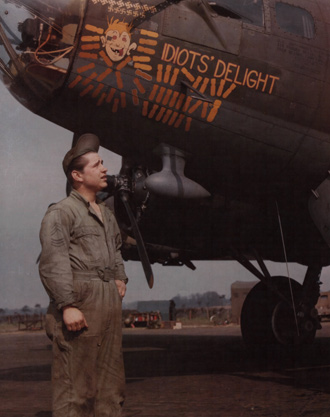 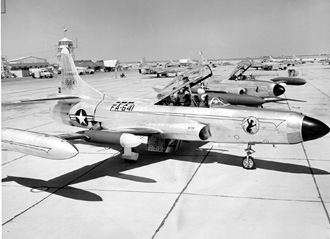 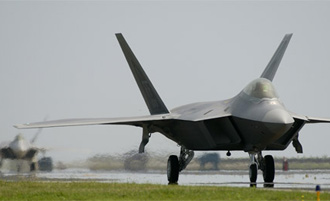 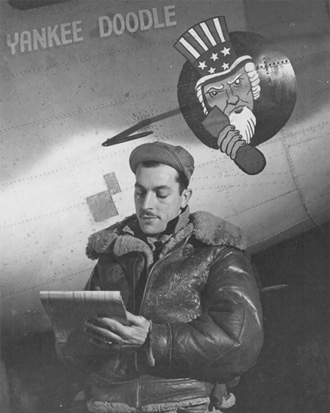 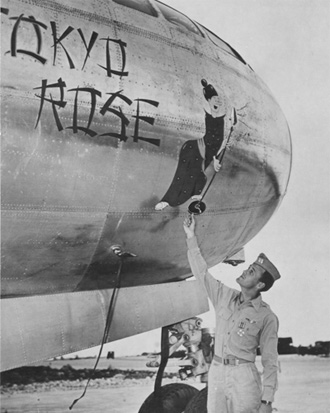 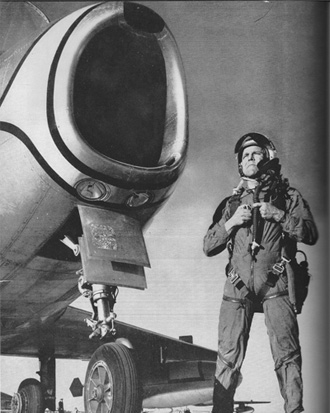 If you have any data on servicemen and their units and would like to submit it to our digital library; please Contact Us