I was a navigator in the 459 Bomb Group 758 Bomb Squadron flying B-24’s from Torre Giulia Field, tower named “Coffee Tower”, a gravel airfield near Cerignola, on the Foggia Plains of Southeastern Italy during the period August 4, 1944 to May 16, 1945. I flew 50 combat missions over targets in Germany, Austria, Hungary, Poland, Yugoslavia and Northern Italy.

My most memorable missions were the six (6) missions to bomb the Moosbierbaum Oil Refinery complex near Vienna, Austria. The 15th Air Force and our 459th Bomb Group had made five (5) very accurate bomb raids on this refinery complex, knocking the area out of commission each time. However, the Germans rebuilt it each time until after the 5th time when they used French equipment and material at great cost and expense to them. Our sixth mission leveled the area and it was not rebuilt.

However, even more memorable missions than the formation raids we made to places like, Regensburg, Germany - ball bearing factories; Graz, Austria - aircraft factories; Bologna, Italy and Budapest Hungary were the lone missions I flew during the winter of 1944 and 1945.

After many days of getting up at 3-4 a.m. for breakfast, being briefed on formation missions for the day and going to the hardstand to standby at our plane loaded with bombs and fuel, only to have the recon plane advise the group that the Alps were socked in with clouds and the mission was to be scrubbed, the powers that be decided they had to help unnerve the Germans by sending one (1) lone plane to bomb Germany and Poland. For whatever reason our crew was selected from our Squadron to fly these missions. The basic idea was that one lone plane was to be sent up in bad weather to bomb either by night or day with a plane from different squadrons sent up at different time intervals.

These were terrifically hard missions as the weather was a big factor, clouds to altitudes of 25,000-30,000 feet, weather fronts and very cold outside the aircraft. One of our missions was at night to bomb Munich, Germany with our plane equipped with the new “Mickey” device which we found out was airborne radar.

Read about these experiences and more in "Somewhere in Italy" by Reid Waltman & Robert Coalter.

A story of B-24 Liberators and the young men who flew them. Frightening, Cold. Deadly ... 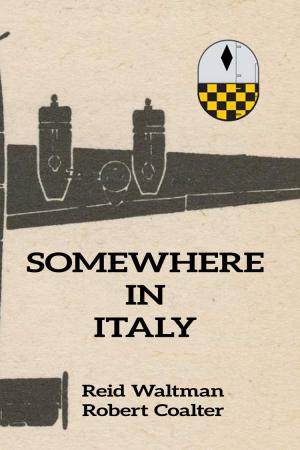 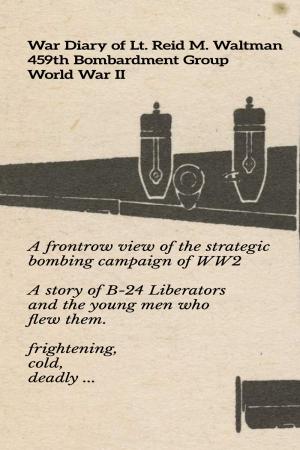 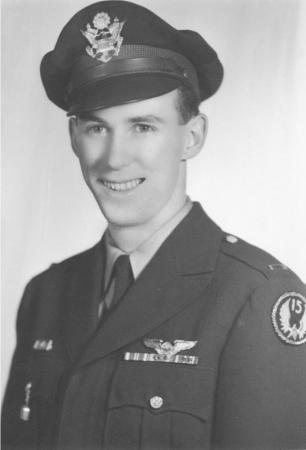